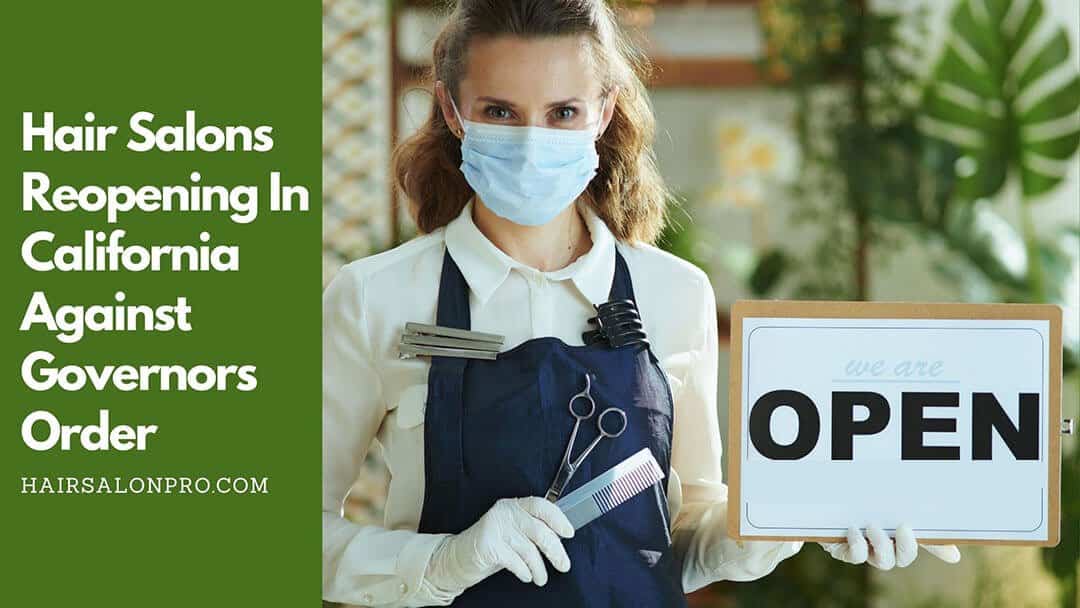 Hair Salon owners across California are frustrated and disgusted by Gov Gavin Newsom for keeping their doors shut for more than 5 months.

As the rest of the country is back open for business, taking every safety precaution against COVID 19 California remains shutdown.

Working on clients outside is not ideal and limits services like hair color.

It’s way past time that salons move back indoors and get back to business.

Beauty salons opening back up in California against Government orders on August 14th.

After more than 5 months of being closed due to COVID 19, hairstylists are pushing back and saying no more and opening their businesses.

Facing hefty fines and permanent closures, some salons are taking the risk and opening their salon doors.

Industry leaders like Robert and Mary Cromeans have organized peaceful protests hoping that officials would listen and come to a logical decision to reopen hair salons.

No one is listening, and hairstylists need to work to support their families now.

Bills need to be paid, and those who were able to get unemployment to say the money helped, but now it’s gone, and we are desperate and need to reopen soon. 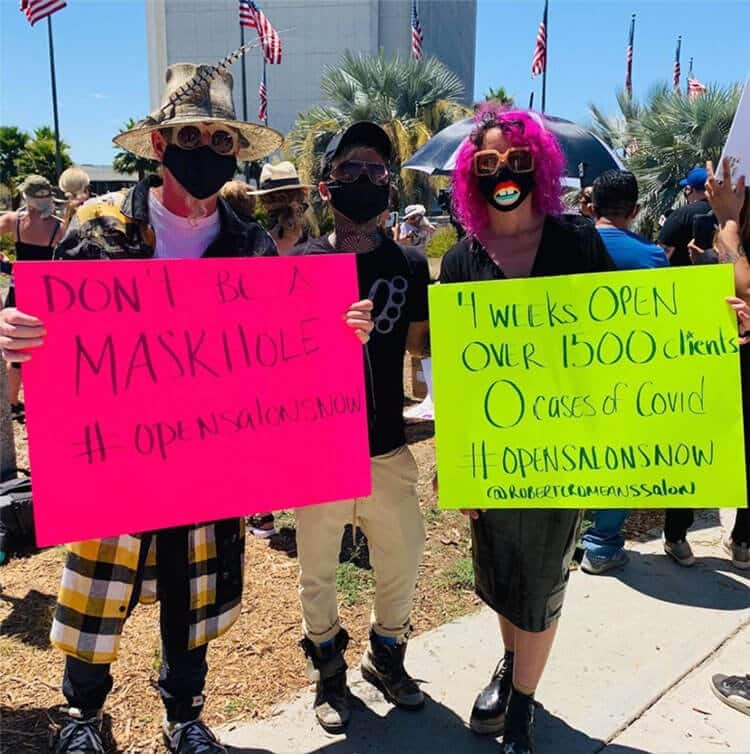 Hairstylists Around The Country Stand Up To Open Back Salons

Professional hairstylists and salon owners across the country are standing up for their right to work.

Why is it that 49 out of 50 states are open safe and able to work, and Government officials continue to hold their economy hostage?

Every hairstylist that is licensed in the state of California is required to have 20 hours of disinfection and sanitation.

We are trained to protect our clients from such diseases as COVID 19.

It’s a big slap in the face of every hairstylist in America to keep hair salons closed.

It’s time Gov Gavin Newsom takes us seriously and give us hairdressers the respect we deserve and open the state back up. 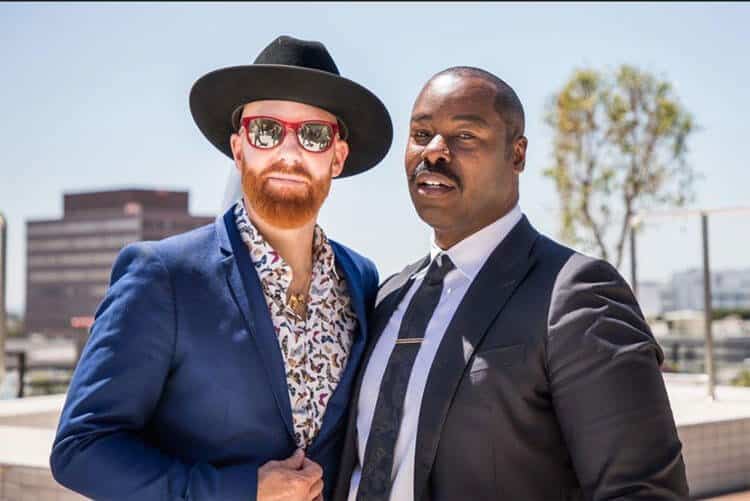 Celebrity Hairstylist and salon owner Ted Gibson and Jason Backe are leading the fight by opening STARRING their salon in Los Angeles on August 17.

“As an industry that is often overlooked, we will not be overlooked anymore. We are licensed in sanitation, anatomy, and physiology. We are opening STARRING by Ted Gibson because we will not let ours and other small businesses die,”

Ted and Jason have hired Civil Rights Attorney and Trial Lawyer, Mark Geragos to represent them during the reopening of STARRING.

Ted Gibson is known as a respected celebrity hairstylist and business owner in the salon industry.

The salon is and always has been socially distanced by design with salon chairs 8.5 feet apart and within their own private and partitioned “cloud.”

The environment is boutique and exclusive – by appointment only, with no front desk and no assistants.

It is also wholly cashless and without retail products.

The salon has followed all public health CDC guidelines that the CDC officially endorsed on July 17, yet was forced to close its doors for months due to COVID 19.

Today Ted and Jason, along with the PBFC, say, “Enough is enough!”

What Is Mushroom Brown Hair Color?

Okay, so if you have no idea what mushroom brown hair color is or looks like here is the concept behind it.

We asked several hairdressers and salon owners what they predict for hair salon industry trends in 2020, and you might be shocked by what they shared.

Want To Know How Your Website Stands Up To Your Local Competition?

Get The Free SEO Website Audit For Hair Salons 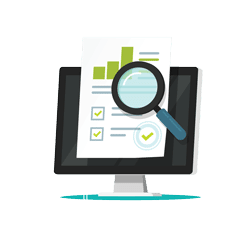 “Hair Salon Pro is a participant in the Amazon Services LLC Associates Program.

An affiliate advertising program designed to provide a means for sites to earn advertising fees by advertising and linking to AMAZON.COM.” 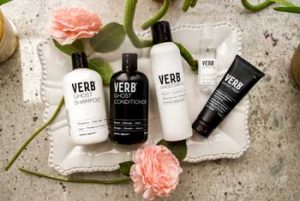 Our latest tutorials, tips, and tools !

Every week you will get updates on the latest from Hair Salon Pro and first access to new resources, offers, and events.

PS We'll also send you a free 30 marketing plan for your business as a bonus!

You have Successfully Subscribed!

Your information is safe with us!